Sofia had been working for 5 years as the coordinator of a small NGO offering humanitarian aid to refugees. As the budget of her organisation was rather limited, she couldn't afford a lot of staff. This meant that her responsibilities ranged from setting out the strategy, raising the necessary funds and reaching out to potential partners, to making sure there was enough toilet paper at the office.

She didn't mind having to juggle all these responsibilities because she believed so much in the mission of her organisation that her work didn't really feel like work. Every time she could make a difference for people, she felt great pride and a sense of achievement.

Recently, however, she started feeling quite tired. She noticed that she found it harder and harder to keep up at work, even though she still felt as motivated as before.

Sofia didn't allow herself a lot of downtime. In the evenings or weekends, she was still working on some strategy document or figuring out her accounting. She didn't need time off, she felt, there was so much to do, and they were finally making some real progress.

Sofia never realised that she had been building up stress for a long time. After all, she loved was she was doing. Did she feel stressed? No, of course not!

Most people associate stress with unpleasant feelings like anxiety, hopelessness, panic, anger or disgust. The most well-known side of the stress system, responsible for these emotions, is the "threat system". It's the system that reacts to danger by pumping stress hormones like adrenalin and cortisol into the blood, preparing the body to react as fast as possible.

Every animal has a version of this system; it's crucial for survival. In acutely dangerous situations, the threat system – managed by the amygdala in the brain stem – takes over control and pushes us into instinctive survival reactions. These reactions are very difficult to overrule by the thinking brain (prefrontal cortex), because thinking can be too slow and dangerous when someone or something is physically attacking you. That's why, when you are really stressed, you can feel confused and have the impression that you're not thinking straight anymore.

But this kind of stress wasn't really what Sofia was experiencing, on the contrary.

The lesser-known side of the stress system is what's called the "drive system". Running away from, or defending yourself against danger isn't enough to survive. You also have to venture out and get food. So nature has equipped us with a physical system that pushes us to do just that. And it's as strong as the threat system. It is located in the hypothalamus, and more specifically in the "nucleus accumbens" and also releases hormones in the blood, namely dopamines.

The emotions linked with the drive system often feel pleasant: they include pleasure, excitement, vitality. That's why it feels very different from the threat system. When we are in the threat mode, we want to get out of it as fast as possible. But the drive mode feels pleasant and exciting, and we like to stay in it for as long as we can. What you may call an "adrenaline rush" when you are working towards a deadline, might actually be a dopamine rush.

The drive mode is still a form of stress and meant to be temporary. If you stay in this system for too long, and your body stays pumped up with dopamines, you can start feeling exhausted. This is probably what happened to Sofia.

The third crucial system: the resting or "soothing" system

A third, and often overlooked component of the stress system is actually the opposite of stress: it's the resting, or "soothing" system. Unlike the threat and drive systems which activate us, the soothing system is associated with peaceful states – feelings of being safe, calm, peaceful, and content. It allows us to soothe ourselves and to soothe others – it is linked to experiences of giving/receiving affection, eliciting and receiving care from others, acceptance, kindness, warmth, encouragement, and affiliation.

Often, the soothing system operates naturally when there are no threats to defend against and no goals that must be pursued. This system is based on neurochemicals such as oxytocin, endorphins, and other opiates.

You can easily distinguish these 3 systems in animals. Take a cat for example, a simple house cat, or even a lion. They spend most of the day in the soothing system, snoozing, cosying up against each other or washing themselves. But whenever something threatening happens they immediately switch to the threat system. And of course they switch to the drive system when they feel hungry and go out to hunt. They can switch back to the soothing system very easily, and just as quickly as they jumped up and started hissing, roaring and clawing, they fall asleep again.

The soothing or resting system is just as vital for our survival and wellbeing as the two activating systems. Because our body needs to rest and restore itself, and we need to connect with ourselves, and with others in a caring and nourishing way.

While for animals it is very easy and natural to switch back to the soothing system after being attacked, or having hunted for food, for humans this is a lot harder. Because our thinking mind influences our stress systems.

As our brain cannot distinguish between time zone simply anticipating a stressful situation already releases stress hormones into our blood. Thinking back and ruminating over something that went wrong, keeps our stress system active. Imagining how proud you will be once you have achieved something, keeps your drive system going.

This is why so many people suffer from chronic stress, feel like they're "always on", have difficulties sleeping and even feel alienated from themselves and others. Because their own minds keep them stuck in vicious cycles of stress – whether it's in the threat or drive system, or a continuous switching back and forth between those two.

Learning to balance between the systems and being able to switch to the soothing system is a skill you can learn, for example by practicing mindfulness.

Living from the soothing system

You can even take it a step further. How would it be if you could live more in the soothing system?

The soothing system is very often misunderstood. Maybe you too – consciously or unconsciously – interpret it as lazy, listless or passive? I once had a client who protested "I don't want to be a castrated cat!".

Especially if the drive mode is very familiar to you, you may find it difficult – or even wrong – to give up the striving and achieving. Why would you?

There are a few misunderstandings at play. Obviously you need all three components of the stress and resting system. Including the threat and drive system. Of course you sometimes need to defend yourself, or make an effort to achieve something.

Living from the soothing system doesn't mean being passive and giving up on all achievements – or some kind of hippie surfer "carpe diem" attitude.

Even though it may sound paradoxical, it is perfectly possible to achieve things from the soothing system. The crucial difference is the attitude with which you do things. In the soothing system the basic attitudes are acceptance, letting be and letting go.

Reasoning from the drive or threat system this can indeed sound passive – and even counterproductive. But what many people discover when they start learning mindfulness is that letting be and letting go often give much more helpful results than striving or being defensive. And it helps to be more productive in the drive system if you know how to tap and switch back into your soothing system on a regular basis.

In the Chinese tradition this is called "wu wei", or "doing without doing". To our Western ears that sounds very paradoxical. But it doesn't have to be.

Maybe you too could experiment with this from time to time? 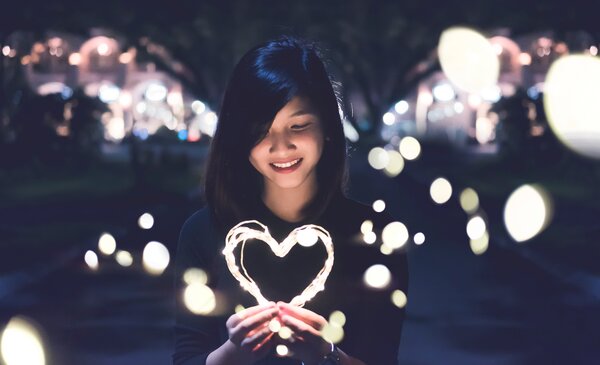 Give the gift of mindfulness with a Brussels Mindfulness gift voucher. 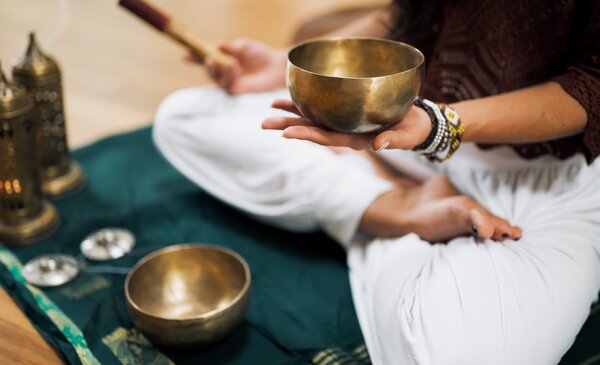 Live meditation evening with a variety of Brussels Mindfulness teachers and trainees to cultivate inner peace and joy and connect with a group of like-minded people. 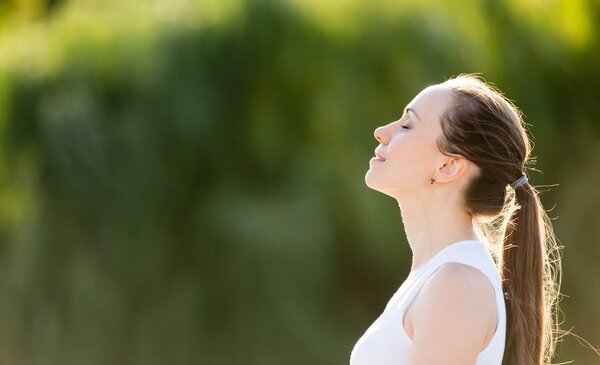 Who are you underneath the roles?

At times our roles can take so much space in our life that it is difficult to simply be and relax. All those roles as mother, father, daughter, husband, wife etc. come with a lot of responsibility.... 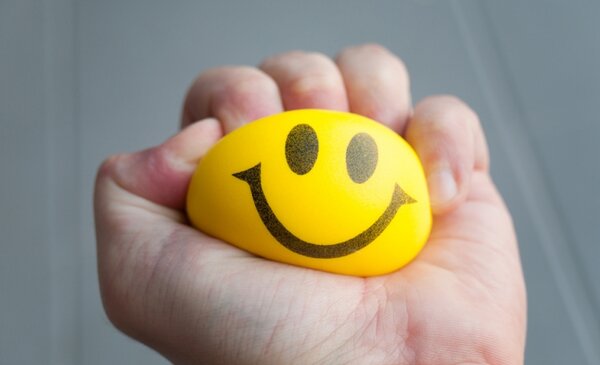 Have you ever been cut off in traffic? You may have felt your heart pumping, your breath getting quicker, your muscles tensing. When things get risky, your body reacts to protect you and help you...

many women are conditioned to take care of everyone except of themselves. This can be exhausting and unsatisfying. Yet we cannot give when we are running on empty. Self-care is essential for our...