Special offers to give the gift of mindfulness this year for Christmas: courses, retreats, and workshops

Not all fields are filled in correctly.
Teacher

In the early 2000s, I discovered yoga and I was touched by the profoundness of it, and by the benefits & changes it brought to my life.

After a 2-year expatriation in India in 2008-2009, where I was exposed to the depth of yoga, I decided to change my professional life, after a 15-year career in business.

With the desire to deepen and share with others, I attended a 4-year Yoga Teacher Training in Belgium with Thierry Van Brabant, and started teaching in 2011.

In 2012, I followed the 1st 2-year MBSR Teacher Training at University of Brussels lead by Claude Maskens and Fabienne Bauwens, and started guiding MBSR programs in 2014 - both to individuals and organisations.

Since 2017, after a teacher training given by Florence Meleo Meyer (Center for Mindfulness) and Phyllis Hicks (Metta Foundation), I'm offering the Interpersonal Mindfulness program.

SInce 2019 I became part of the trainers team for Brussels Mindfulness as well as for the MBSR teacher training at ULB (in French). 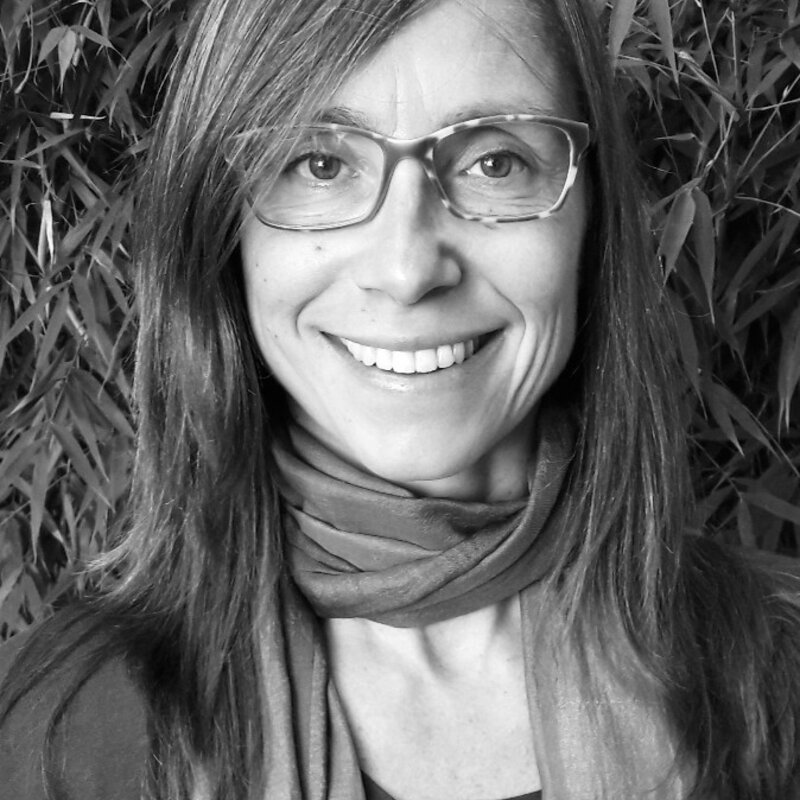